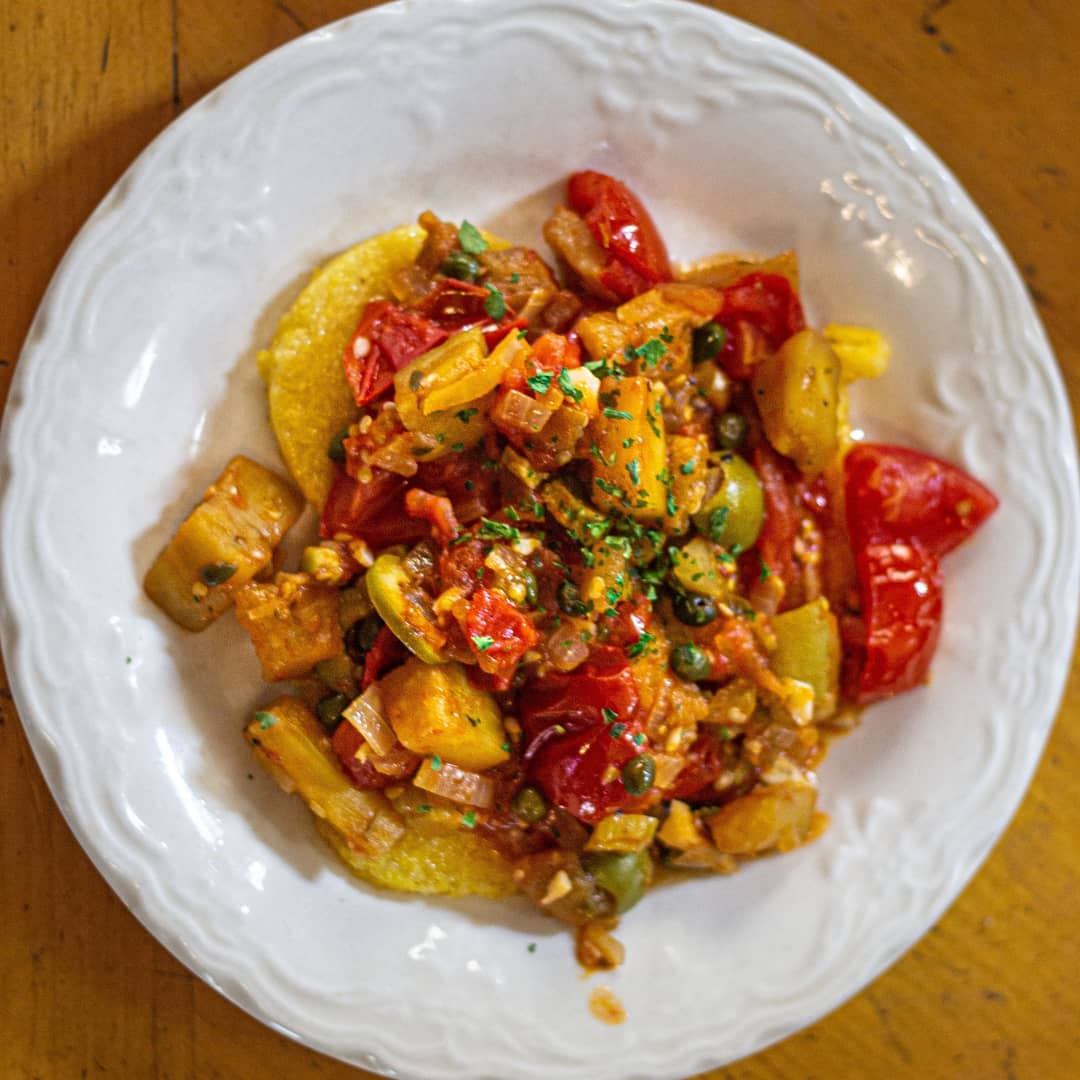 SPRUCE PINE — Gustoso Ristorante, a new European restaurant in downtown Spruce Pine, will finally be opening for takeout in the coming weeks.

Local residents Mark Riley, formerly the head cook at Harvest Market in Bakersville, and Jeanne Sabo have been working to open the restaurant since last summer.

They were hoping to open this past August but due to some technical issues with the kitchen space, including a pesky oven range hood, along with COVID-19 restrictions, the opening was postponed.

“Between the issues we’ve had finding the correct range hood and the pandemic and getting things together, it was just impossible for us to open last summer,” Sabo said.

The pair are nearly ready to open, but are still worried about opening amid the ongoing pandemic, so they’ve opted for take-out only at first.

“We’re making a calculated business decision, because as a new business, we can’t afford to open and then have someone bring in the virus or an exposure and then we get shut down for two weeks and have to throw everything out,” Sabo said. “That would be catastrophic, so we’re just waiting for things to settle down a bit. And that gives us the opportunity to ease into our flow.”

The idea of the restaurant stemmed from a conversation the couple had last year about what they miss from living in the Northeast, where both Sabo and Riley are originally from.

“We were thinking about what was next for us, because we’re too young to sit at home and do nothing still,” Sabo said. “While we love living here, there are things that we still miss from living up north, reasonably and we got to talking about the food. One of the things is there’s not a lot of variety in food around here, and so we wanted to do something different.”

Sabo explained Gustoso Ristorante will be a “continental European” restaurant, with specials focused on a different European country each month.

“Basically, European comfort food,” Sabo said. “We’re going to be about half Italian and the other half is going to be French and German. And each month our specials will be focusing on a new European country. So, it will basically be gastronomical around Europe.”

While they are offering take-out only, Sabo said the restaurant will offer a limited menu but explained the menu will expand when they open for in-person dining.

The takeout menu includes Italian-American favorites like spaghetti and meatballs and chicken parmigiana as well as some lesser known items like sauerbraten, a German pickled pot roast, and skibunky, a Czech vegetable dumpling soup.

Sabo added when the restaurant opens for in-person dining, they want to offer live music on weekends, stay open on Sundays and a bit later at night than other restaurants in the area.

“That’s one of the biggest issues we have around here,” Riley chimed in. “We’ll run an errand and then we’ll look at the time and everything will be closed. I mean, if you don’t get out to eat by 7 o’clock, you can barely eat dinner anywhere around here.”

Sabo said they are aiming to open for takeout by Feb. 1 and to keep up with their Facebook page for more information.

Gustoso Ristorante is located upstairs at 159 Locust St. in Spruce Pine, the former location of The Grove Church.