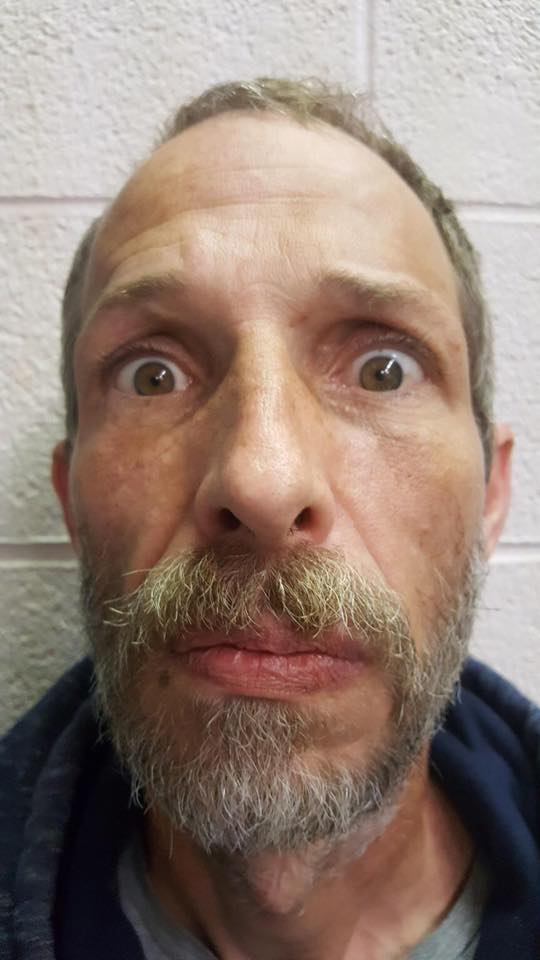 Captain Rick Wiseman said the arrest and seizure came as the result of a tip. Officers had watched and surveilled him after receiving the tip.

Officers had also written Garner a ticket this past August after discovering marijuana in his possession during a routine license check on Pigeon Roost Road.

Garner is originally from Georgia and had a Tennessee driver’s license and license plate. Wiseman said Garner has been charged in Ashe and Watauga counties in the past.

Wiseman said when officers stepped out of the vehicle, the marijuana odor was overpowering. Garner had about 30 plants outside.

“He was extremely cooperative,” Wiseman said. “We didn’t have to get a search warrant or anything.”