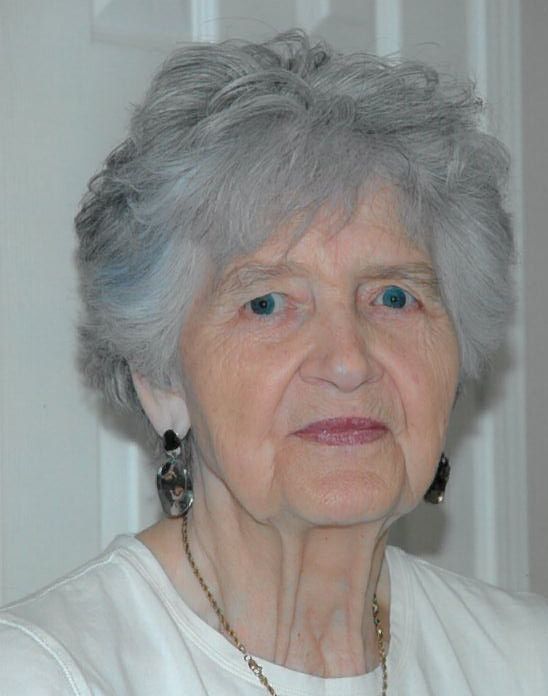 Hazel Ledford McClellan, 83, of Cabin Road, Spruce Pine, went home to be with the Lord, Nov. 20, 2019. She was a native of Spruce Pine, and a daughter of the late Edgar and Maggie Stafford Ledford. She attended Gouges Creek Baptist Church. Hazel enjoyed sewing, quilting, flowers, canning and spending time with her family. She retired from Baxter Healthcare. Hazel was a wonderful mother.

Funeral services were 3 p.m. Sunday, Nov. 24, 2019, in the chapel of Henline-Hughes Funeral Home with Doug Bare officiating. The family received friends one hour prior to the service. Interment followed the service at The McClellan Family Cemetery on Gouges Creek Road.