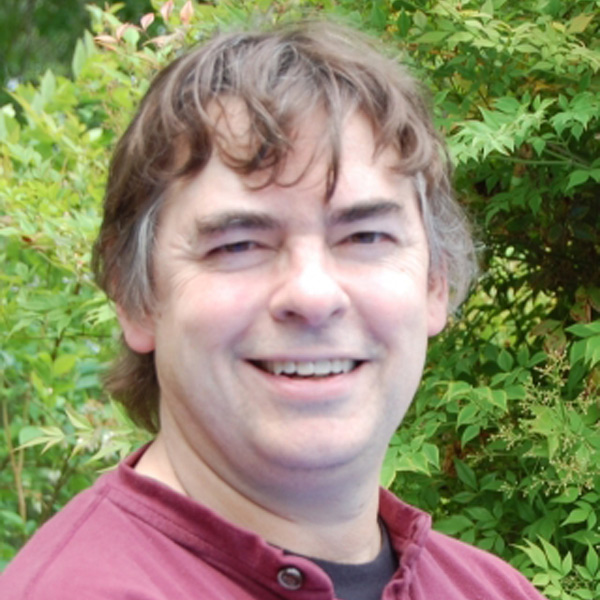 A possible million-strong army of cicadas will shortly emerge from their 17-year subterranean nap and descend later in spring on some mid-Atlantic states such as Virginia and West Virginia, as well as North Carolina. (Joe Boggs/Ohio State University)

They’re baaaack … or at least, they soon will be.

A possible million-strong army of cicadas will shortly emerge from their 17-year subterranean nap and descend later in spring on some mid-Atlantic states such as Virginia and West Virginia, as well as North Carolina. Just how many of the noisy insects the average homeowner can expect to see (or hear) remains to be seen (or heard).

This remarkable natural event has happened many times before. The last massive cicada invasion of the region occurred back in 2004 when George W. Bush was president, the Mars Rover had just landed on our neighboring planet and a postage stamp cost 37 cents. Now, larvae from the class of 2004 are tunneling their way back to the surface.

After climbing trees to shed their skins, the emerging insects will sprout glorious, transparent wings and fly off in search of a companion. Those females that manage to dodge hungry predators such as birds, bats, squirrels, or wasps, will eventually lay eggs, then die.

After the eggs hatch, the larvae will burrow back some 8 inches underground where they will feed on tree roots and won’t be heard from again for another 17 years.

Cicadas are best-known for making an ear-piercing noise, a courtship song of the male.  The eerie sound is produced from a rapidly vibrating drum-like membrane on the insect’s abdomen. The frequency and tone of their calls vary with temperature and time of day, and each of the hundreds of different cicada species has a unique call.

More annoying than destructive or dangerous, cicadas are not hazardous to humans. They don’t sting or bite, but small spikes on their feet can scratch if handled. And because their aerobatic skills are somewhat erratic, the large awkward insects can appear from nowhere, perhaps flying clumsily into one’s hair which can startle children and probably a few macho adults, too.

But the greatest danger may be to pets. Some dogs and cats won’t be able to resist a crunchy cicada snack, but the hard exoskeleton can become lodged in their throats. And even if Rover does manage to swallow the tough-skinned critters, they are difficult to digest. So keep those kitties and pups well fed.

Fortunately, cicadas don’t have the appetite of their more ravenous airborne cousins – locusts – which have plagued humanity since ancient times by consuming all plant life in their path. Cicadas merely suck the sap from maple, oak, fruit, and other deciduous trees, perhaps killing a few branches in the process. Obviously, large numbers can be more destructive, particularly to citrus orchards.

Most experts recommend doing nothing if only a few cicadas take up residence in your yard. Frantically emptying cans of Raid on the invaders will likely do more environmental damage than several cicadas ever could.

Of course, if you’re not picking up good vibrations from your noisy backyard guests, you might consider following the example of the Bloomington, Ind., man who devised his own solution to the 2004 invasion by eating some 30 cicadas. But don’t. He soon developed an allergic response and required brief hospitalization, so this is not a recommended method for cicada removal.

With an adult lifespan of about a month, however, the cicadas will soon disappear – their offspring having returned to their underground seclusion until around 2037. Just who will be president then, whether we will be living on Mars, or if we will even still be mailing letters, also remains to be seen.

Nick Thomas teaches at Auburn University at Montgomery and has written features, columns and interviews for more than 800 newspapers and magazines. See more at www.getnickt.org.