OPINION: A little bit of this and that 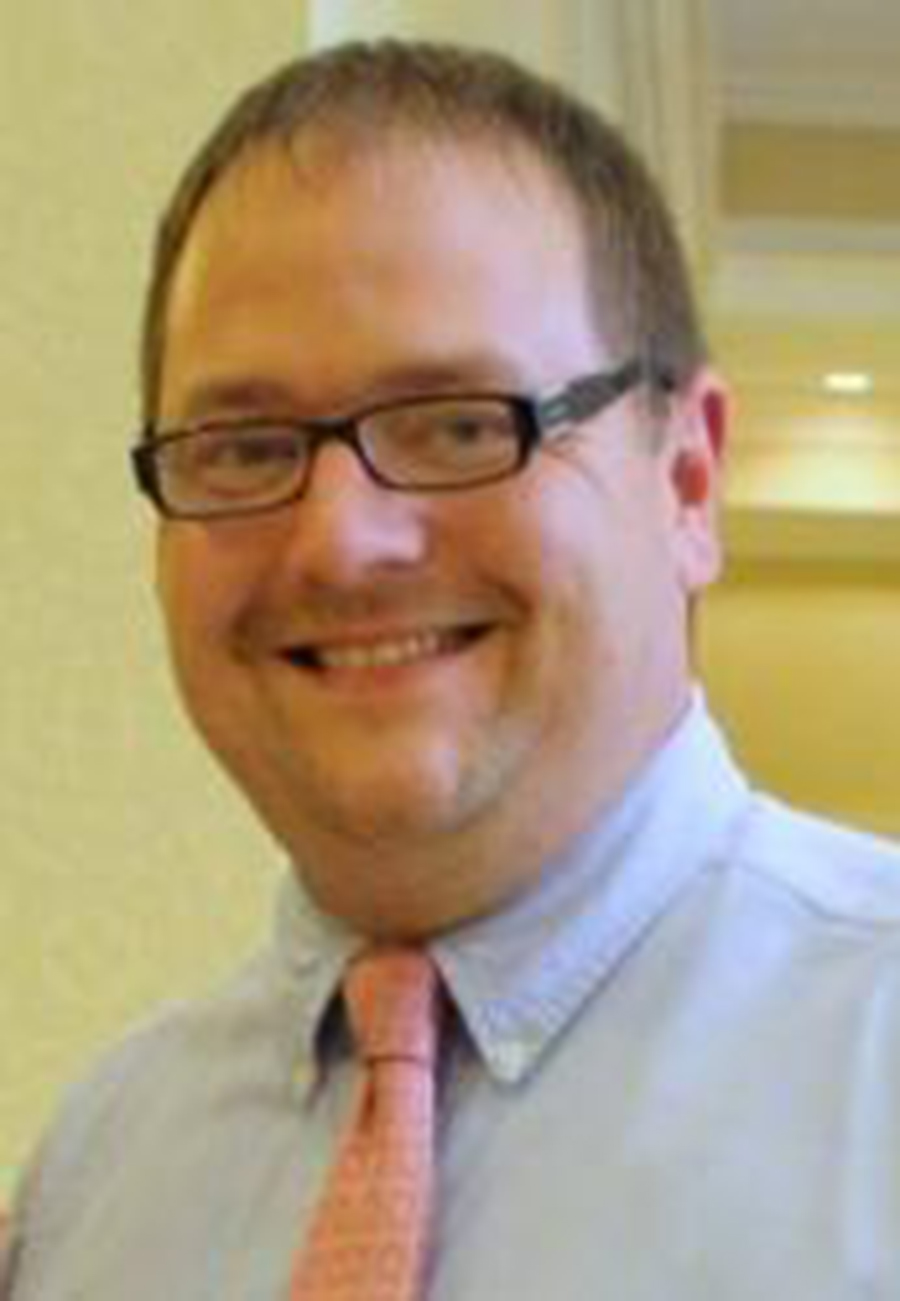 The Primary Election is less than a week away, and as undecided voters prepare to make their way to the polls, I offer a few observations, and some facts, gathered from the past few weeks, months and years:

FACT: The county’s $8.5 million fund balance being touted is a bit off. The fund balance is more like $6.5 million since $2 million reflected is pass-through money for the 911 Center and fire departments.

OBSERVATION: When people showed up to voice their opposition to the county withdrawing from the Toe River Health District, the commissioners’ boardroom having a capacity of 44 people was mentioned repeatedly.

When people showed up for the adoption of the Second Amendment Protection Resolution, extra chairs were brought in to accommodate the crowd.

OBSERVATION: It has often been said during this recent campaign that our county needs to run like a business. Businesses, however, are for-profit and do not operate with taxpayers’ money.

A county government’s essential functions should be providing services and keeping its citizens safe, a stark contrast from the goal of private businesses.

FACT: Commissioner Danny Burleson made the statement at the Buladean Candidates’ Forum that no one person can make a decision, that it takes the entire board.

In reality, it takes only three of the five commissioners to make a decision, and every time the board of commissioners has voted on something in the past 18 months or so, commissioners Burleson, Jacob Willis and Steve Pitman have voted together.

Brandon Roberts is the publisher and editor of the Mitchell News-Journal. Email him at editor@mitchellnews.com.