SIDE VIEW: It's win or go home 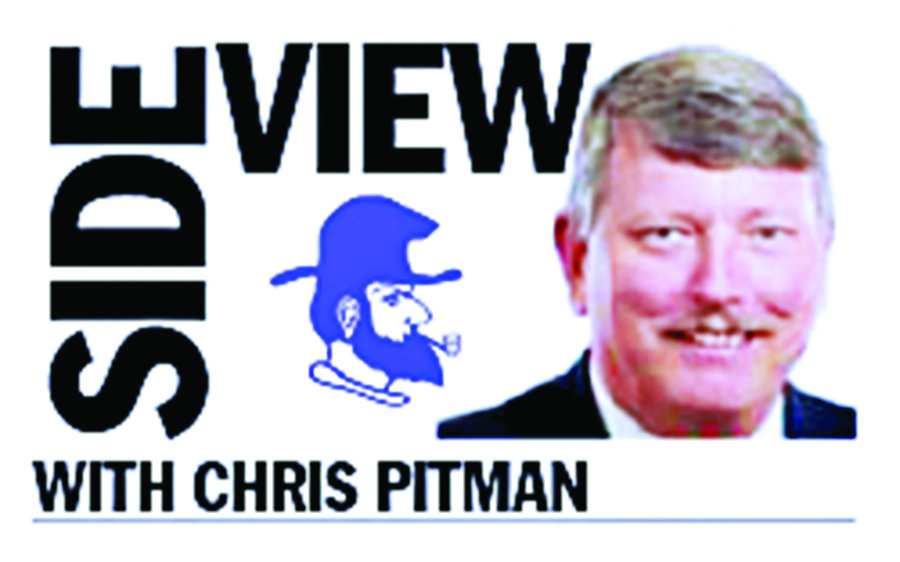 The 2019 playoffs are here. So far, it has been an outstanding year for Mitchell Mountaineer football and the team has done some great things.

From week to week, we talk about the previous game and point to the upcoming opponent.

From this point through the remainder of the season, it is genuinely “win or go home.” This team will be ultimately be judged by how well it performs in the playoffs. As mentioned a few weeks ago, “They will be as good as their last game.”

This year, Mitchell has been classified as a larger 1AA high school. This will be its first appearance in the 1AA classification since 2015, the year that ended with an appearance in the state championship game.

Since the 2015 season, they have been in the small 1A classification. A look at the 1AA bracket and things look pretty tough, but not insurmountable. At this time of year, there are only top-quality teams still playing, and that is the case now.

For the Mountaineers to advance, they will face tough opposition each week. It starts this week with a rematch with Western Highlands Conference foe Polk County. Polk got off to a tremendous start to its 2019 season.

They reeled off seven consecutive wins to start the season, then they fell on hard times and lost three of their last four conference games to finish the season 8-3. Polk defeated East Wilkes 41-21 in its first-round game.

Several years ago, teams from the same conference rarely, if ever, played each other in the playoffs. But with the advent of the expanded playoff system in place today, it isn’t all that uncommon. The biggest question now is the most obvious: How will each team react to the other, and what will each team do differently from the game only 21 days ago? I am sure the game will not be the same as before.

Coach Bruce Ollis is a top-shelf coach with years of experience and knowledge. Polk will undoubtedly enter the rematch with a different game plan. What will that be, time will tell the tale on Friday night.

I would expect the Polk defense to concentrate on taking away Noah Pitman since he had a good night in the first meeting. They may force the Mountaineer offense to find other runners and find a way to pass the ball effectively.

Offensively, Polk may work to control the line of scrimmage and establish a running game and then go to the air to surprise the Mountaineers’ defense. Historically, Polk likes to take control of the line of scrimmage, run the ball effectively and work the passing game in when necessary.

Defensively, they work hard at controlling the line of scrimmage and force their opponents to do things offensively that they do not normally do.

Mitchell can rest assured that Polk will enter this game well prepared and ready to get revenge for their loss from three weeks ago. Again, the Mountaineers should expect a completely different game this week.

For the Mountaineer fans, it’s time to “rise up.” The absolute biggest game of the year is Friday night in Ledger. The time has arrived to begin showing up en masse to support the 2019 team.

This team will need all the support possible to get that extra advantage and edge in crucial game situations. Make plans to be there, wear your purple, bring your cowbells and noise-makers, and cheer the Mountaineers on to victory.