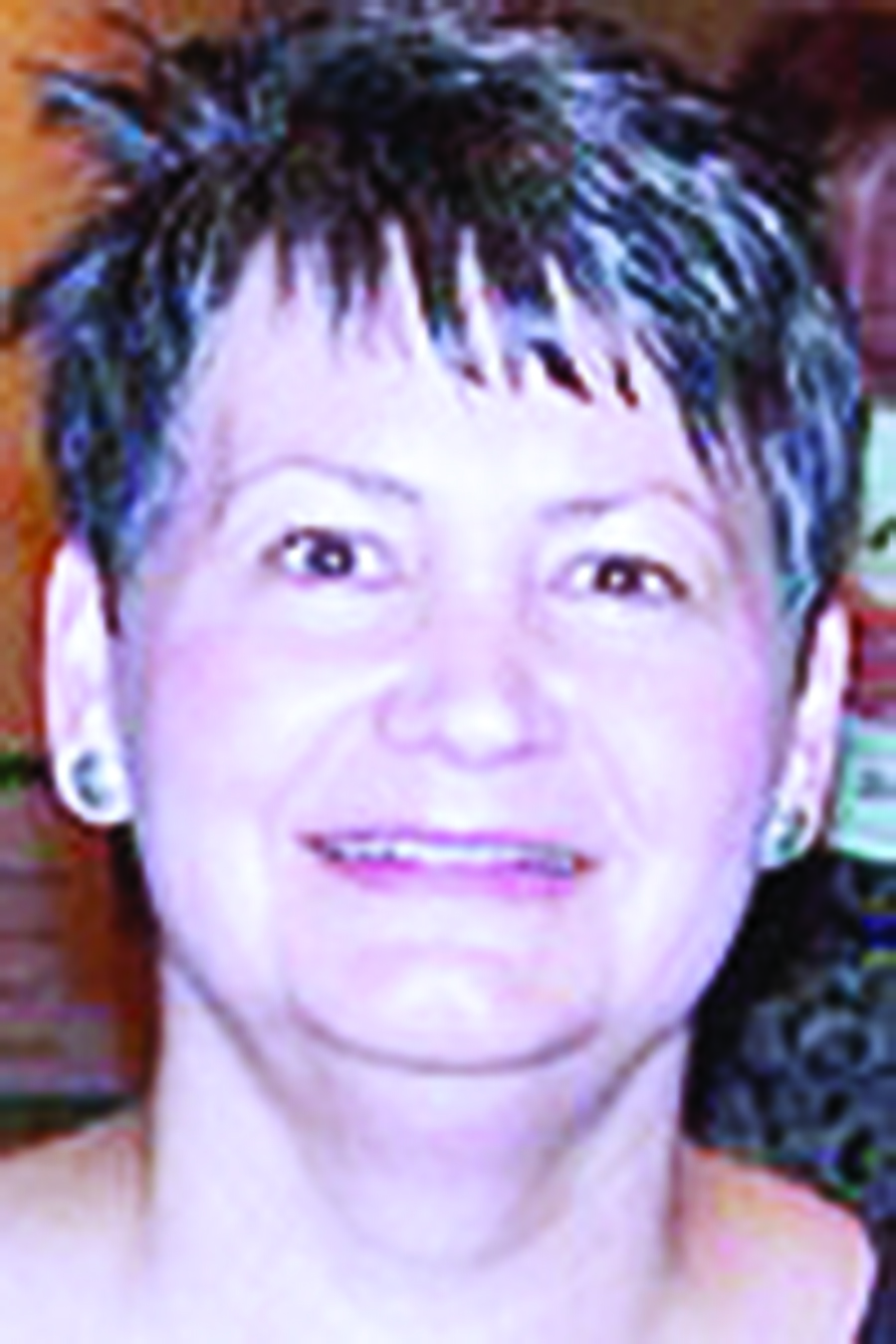 Kindley, who started in her new position this past October, is no stranger to the North Carolina Cooperative Extension. She previously spent 26 years working in cooperative extension in Madison County after spending two years with the extension in Moore County.

Kindley replaces Jeff Vance, who retired from the position this past May. Kindley filled in for Vance on an interim basis over the summer before officially starting as director in October.

Kindley said even with her nearly 30 years of experience with the extension, she is looking forward to the new challenges Mitchell County offers.

“I was looking for a new challenge,” she said. “I like a small community. It reminds me of where I grew up.”

Kindley grew up just outside of Chapel Hill in Hillsborough. She earned her undergraduate degree from Elon, her master’s degree from the University of North Carolina Greensboro and a graduate certificate in educational counseling from North Carolina State.

Kindley said most of her extension experience is in youth development. In her first few months on the job, she’s spending time assessing the community, adding she is spending a lot of that time listening.

“I’m really taking the pulse of the community,” Kindley said. “I’m looking and listening but mainly, I’m spending a lot of time listening. I’m settling in and getting out in the community and meeting people.”

“I love doing outreach education,” Kindley said. “The philosophy of empowering people is very appealing to me.”

Kindley will be aided in settling into her new role by someone very familiar with the extension in Mitchell County – Gary Hyatt.

Hyatt, who also once served as Mitchell County’s Extension Director, retired in the mid-2000s, but was brought back as a part-time agricultural agent this past September in anticipation of Kindley’s arrival and the local staffing pattern shifting.

Kindley said she has known Hyatt for years and having him close by as she begins her new chapter should aid her transition.

“I had worked with him years ago,” Kindley said. “It’s interesting to see him come back and it’s a lot of fun to have him back on board.”

Kindley said as she settles in, Hyatt continues to be a valuable resource.

“It’s great because he knows people in the county,” she said. “He connects me with people. He has an agricultural background and he knows the extension. He’s walked right in and made an impact on the county. I’m enjoying that.”